Neal Fusco is a Marketing Management Consultant with nearly two decades of experience in the field.  His focus revolves around Workers’ Compensation and marketing in medicine. 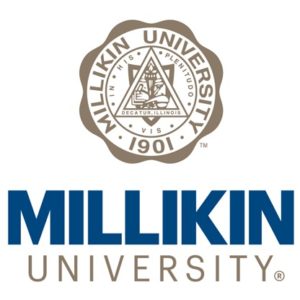 Neal Fusco’s career began at Millikin University where he earned his Bachelor of Science in Marketing in 1999.  Although the college graduate initially envisioned himself in the area of Public Relations, he accepted his first position as a Marketing Specialist at QVS Technology Group.  QVS is a marketing and consulting firm in the Des Plaines area. Under his role with the firm, Neal Fusco worked with ophthalmologists to promote and market their LASIK services.  At the time, the LASIK procedure was still in its infancy. Neal Fusco worked directly with ophthalmology offices in order to draw in a larger volume of patients for the procedure.

His first taste of Medical Marketing led him to work with Zurich North America, a major commercial insurance provider.  Neal Fusco worked in the claims management department of Zurich. During his 17 year career with the company, he held the following roles:

While at Zurich, Neal Fusco worked directly with employees of various companies to ensure that their claims and Workers’ Compensation cases were handled appropriately.  His experiences led to partnership with Disability Management Employer Coalition and the Workers’ Compensation Research Institute.

Although Neal Fusco may not have initially anticipated a career in medical marketing, his nearly 20 years of experience have established him as a powerful professional in the field.  He looks forward to where his wealth of experience will take him in the future. Working hard to go the extra mile for his clients in their Workers’ Compensation claims has fostered a sense of determination in Neal Fusco.  No matter what a client is up against, Neal Fusco is confident that he can go the extra mile to meet and satisfy their needs.